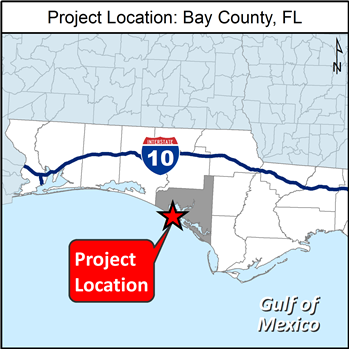 For project has been divided into the following segments future funding of design and construction: